Finess, Keya and Rojen salute the greatest in the game – Zlatan – on this Severe Beats produced record. Check it out! 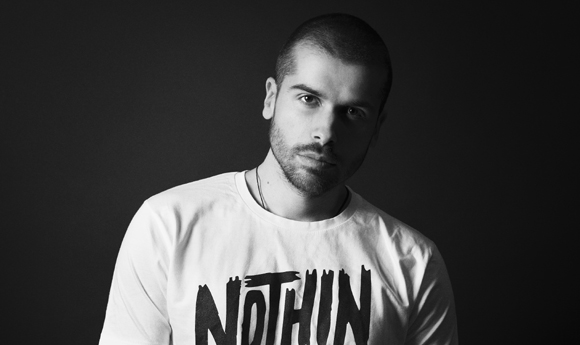 Today we are happy to announce that NBS Records has inked a new deal with top producer Severe Beats. NBS Records founder Lyrical commented by saying “Severe Beats has been a part of NBS for a long time and this is a continuation of the great work we have already achieved. Our ambition is to continue our partnership in bringing amazing music to market together.”

Severe Beats is currently in the studio working together with NBS-artist Keya on his upcoming debut ep.

PSL – the Swedish musicblog – just did an interview with Keya talking about his new single ‘Maria’ and who exactly this Maria is. Check it out! 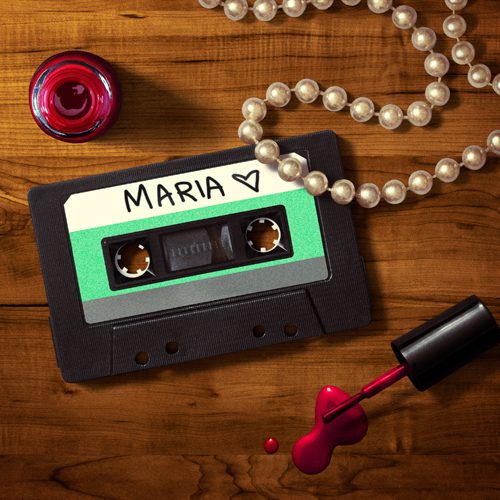 Newly signed NBS-artist Keya just released his debut single titled ‘Maria’ which is the first cut from this forth coming debut ep. Buy it on iTunes / Spotify and make sure you follow Keya on http://twitter.com/keyaturan and http://instagram.com/keyaturan

Today we are proud to announce that Swedish rapper Keya has signed with NBS Records.

Earlier this year you might have heard him on Matte Calistes album “Stadsbild Volym 2″ where he was featured on the record “Ge Mig Mer” together with fellow NBS-artist Finess. He is also a member of the notoriously secret rap group Krabban from Husby.

Keya is currently in the studio working on his debut-ep which is set to be released in May 2013.
Make sure you follow Keya on twitter.com/keyaturan and instagram.com/keyaturan 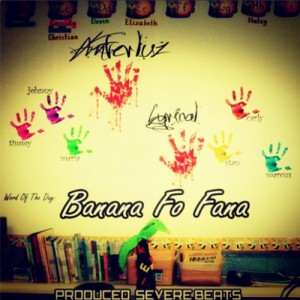 The last couple of fridays Anterluz has been dropping new music as a part of his Flavory Friday music series. This time he teamed up with NBS very own Lyrical and Severe Beats. Together they came up with “Banana Fo Fana” – a record Anterluz describes as “Imagine Frank Lucas or Al Capone visiting an Elementary school for Career Day to speak to the kids, this is what you may get.” 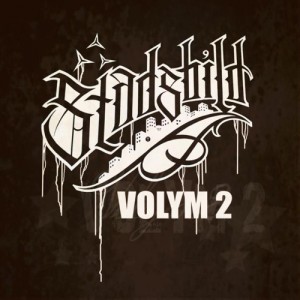 Earlier today Swedish producer/rapper Matte Caliste released his new album “Stadsbild Volym 2” featuring 36 of the dopest emcees in Sweden. Amongst them is of course NBS very own Finess and together with Keya he is featured on the record “Ge Mig Mer” – check it out!

As tradition has it Dj Premier sums up 2012 by presenting his top 20 albums of the year. Each year he also adds a list called “Honorable Mentioning” and this year Ice Water made the list with his album “Holy Water”. An album for which NBS super producer Severe Beats produced two beats. So big ups to Ice Water for making the Honorable Mentioning list and a big congrats to our very own Severe Beats! Check out the entire list at http://www.djpremierblog.com/