On December 1st NBS signee Finess will begin counting down the days ’til Christmas by releasing one new record everyday. This is a collaboration between Finess, NBS Records and Kingsize Magazine. Watch the trailer!

Finess has been keeping himself busy since he signed with NBS Records a little over two weeks ago. He’s already released two records free for download – “Det Där Tugget” and “Finess i klass“. Both records have been receiving a lot of plays on Soundcloud and today Finess releases his first video – “Finess i klass” – Check it out! 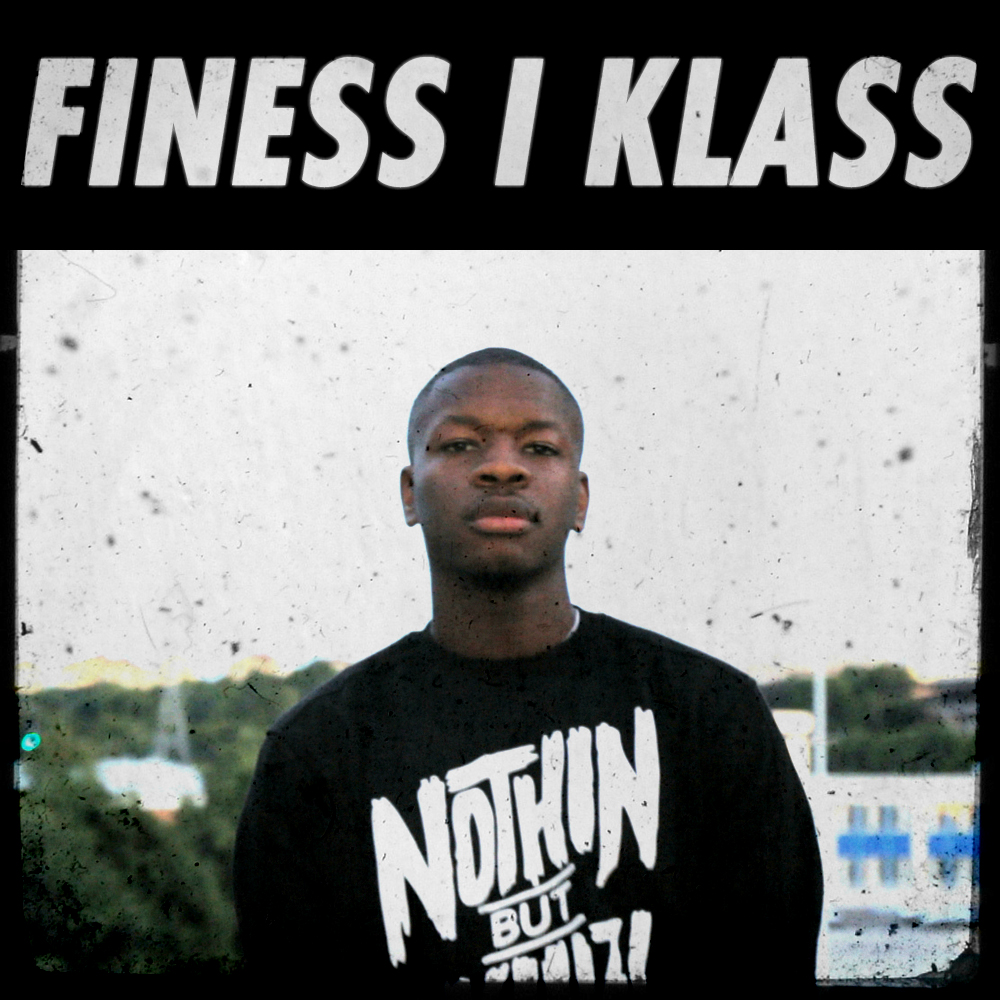 Time for some new music by Finess. This time he goes in over “No Church In The Wild” and makes it his own. Have a listen for yourself! 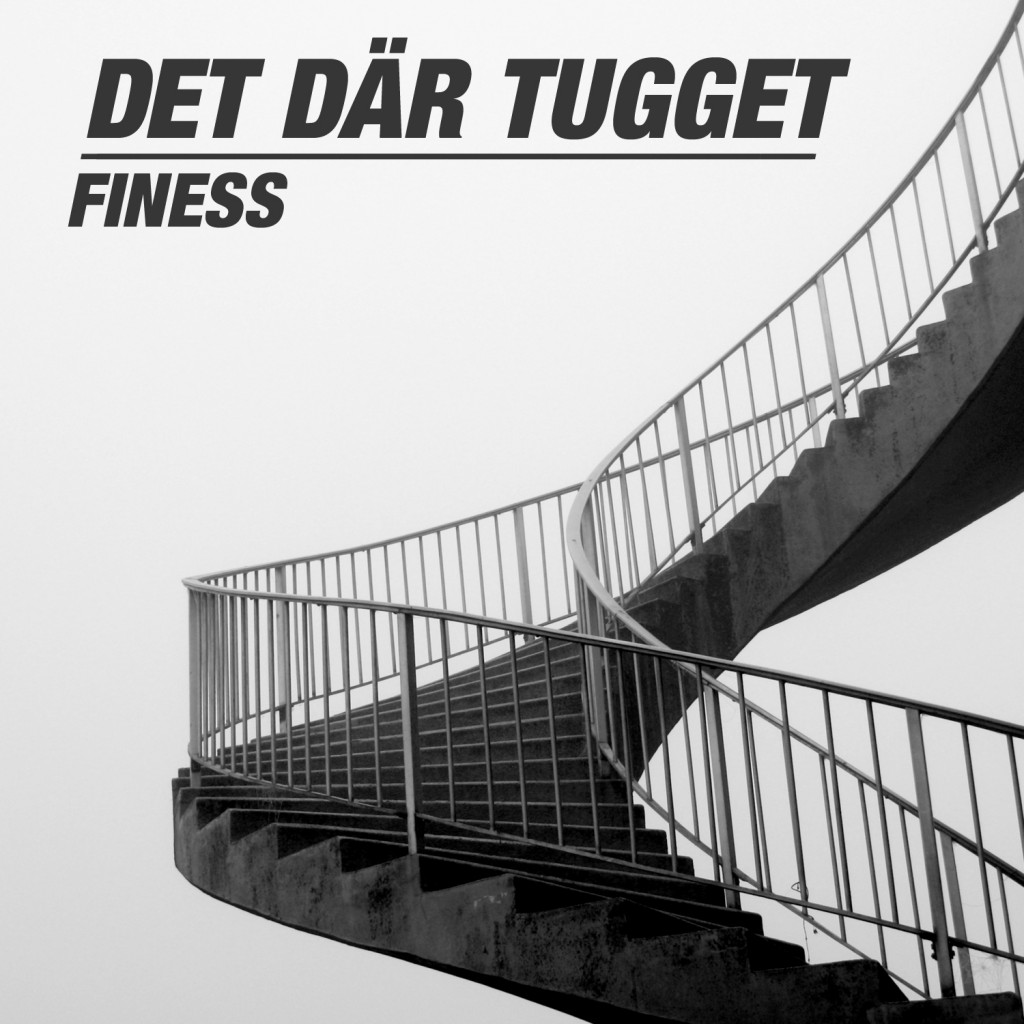 Our newly signed rap artist Finess has been in the lab a lot lately working on his upcoming release. In the mean time here is a little freestyle from one of his sessions where he goes in over Rihanna’s Talk That Talk.
Check it out!

Live from the studio with Finess!

New music out with Finess this week – be on the lookout!
Follow Finess at twitter.com/finessiklass

Today we are proud to announce the latest addition to NBS Records – Finess!

Collaborating with established artists such as Sam-E, Mohammed Ali & Allyawan Finess is far from being a rookie in the game. For awhile he has been working behind the scenes sharpening his skills and perfecting his craft. But now the time has come to step out of the shadows and make his presences known on the Swedish hip hop scene.

Finess is currently in the studio working on new music set to be released in 2013. Follow him on twitter.com/finessiklass to make sure you don’t miss anything.

Ladies and gentlemen, take your seats because you are about to witness the arrival of one of the most exciting new talents in hip hop! 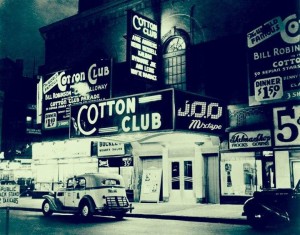 Tomorrow September 17th Italian rapper J.O.D will be releasing his new mixtape titled “Cotton Club Mixtape”. On the mixtape you’ll find six records produced by none other than our very own Severe Beats! 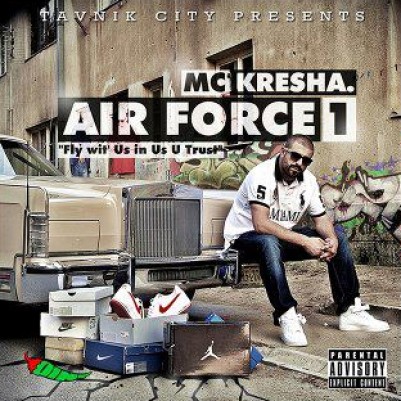